Ms. Brown began her dance training at the age of 12. At the age of 17, she joined Vibrations Dance Company. It is at this time she decided to pursue a career in dance. After graduating with
B.A. degree in Dance Education from Columbia College, she went on to earn her M.S. degree in Education Media Design and Technology from Full Sail University.

Throughout her dance career, Ms. Brown has had the opportunity to train under Jenna Cromer-Nitsche, Sandra Hodges, Christine Kiernan, Kerry Sprow, Terrance Henderson, Susan Haigler-Robles, Martha Brim, Patty Graham, Ginny Skinner Haynes, Christian Von Howard, Stephanie Wilkins, Hillary KriegerToth, and Gabor Toth. She has performed at the American College Dance Festival in Mississippi and abroad in various cities in Brazil. She loves seeing her students’ growth as they progress through the dance program. Miss Brown herself started dance as a 7th grade student and knows what it takes to train a dancer that is “starting late.” Although she believes that it is never to late to start dancing.

This will be Miss Brown’s third year with MJDA. Her favorite quote is “There are shortcuts to happiness and dancing is one of them” by Vicki Baum. 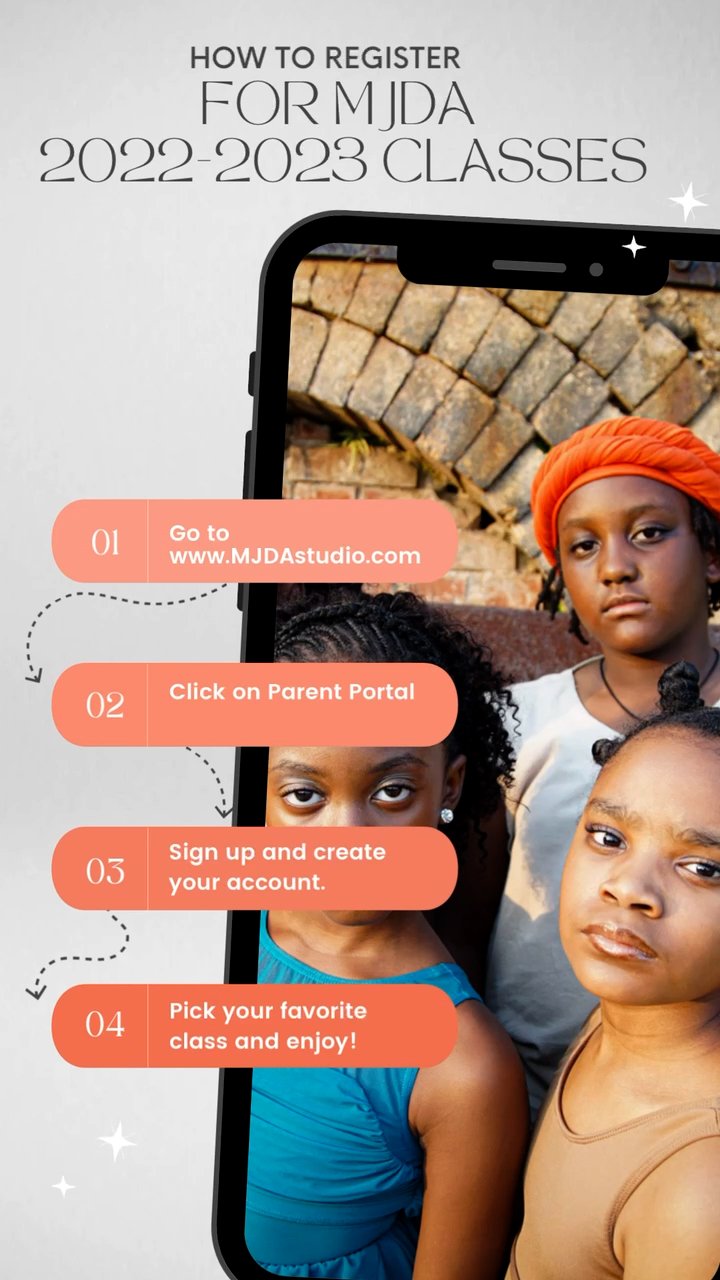